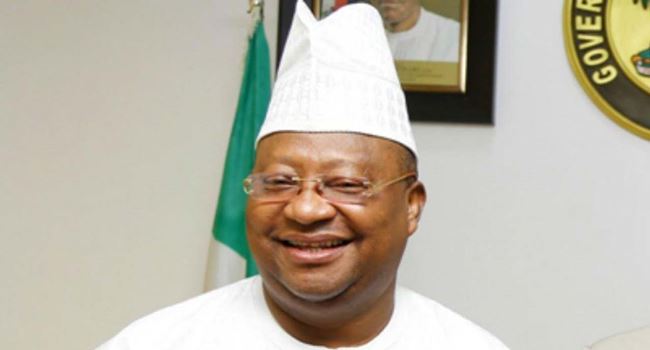 The Osun State High Court sitting in Osogbo has discharged and acquitted the nurse who was accused of killing a former Osun State governor, Isiaka Adeleke, with drug overdose.

The nurse, Alfred Aderibigbe, was a personal nurse to the late Adeleke and treated him before he died on April 23, 2017 while serving as a senator.

A coroner inquest set up by the former administration of ex-Governor Rauf Aregbesola, indicted Aderibigbe of administering drug overdose on the late senator.

Consequently, the nurse was arraigned before the court on June 8, 2018 and he pleaded not guilty to murder charge against him.

Aderibigbe, during his trial, claimed the drugs he administered to Adeleke were given to him by the late senator.

However, one of the nine witnesses called by the prosecution team led by Acting Solicitor General and Permanent Secretary, Ministry of Justice, Dapo Adeniji, and the then Chief Medical Director of Ladoke Akintola University of Technology Teaching Hospital, Osogbo, Akeem Lasisi, claimed that the late Adeleke died of drug overdose.

After considering all other arguments by the parties involved in the matter,

Justice Ayo Oyebiyi, in his ruling on Thursday, December 3, held that the prosecution failed to prove Aderibigbe killed Adeleke.

The judge, therefore, discharged and acquitted the nurse of any wrongdoing in the death of the Osun State former governor.