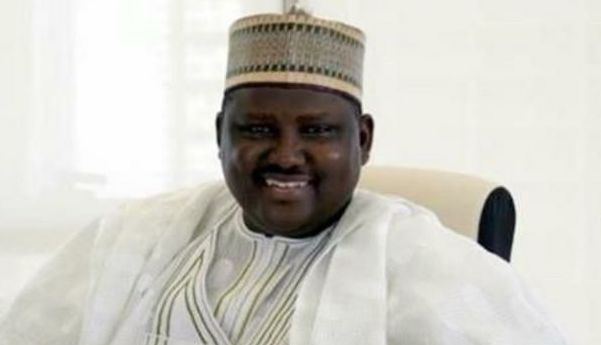 A Federal High Court in Abuja has on Thursday, granted the request by Adeola Adedipe, a defence lawyer in the trial of former Chairman of the Pension Reform Task Team (PRTT), Abulrasheed Maina, to be allowed to withdraw from the case.

Adedipe had represented the alleged pension thief as the second defendant in a money laundering trial against Maina’s company, Common Input Limited.

However, Adedipe filed an application for leave to withdraw from the case, which was turned down by Justice Okon Abang, in November 25, 2020, but was later approved on Thursday, December 3, 2020.

Abang in declining the application for withdrawal at the previous proceedings of the Maina case, said the application had yet to arrive the court file from the registry.

It was learnt that Adedipe elected to withdraw because the defendant did not perfect his brief.

Meanwhile, the trial continued on Thursday in the absence of Maina and his lawyers, with the court entertaining evidence from a witness.