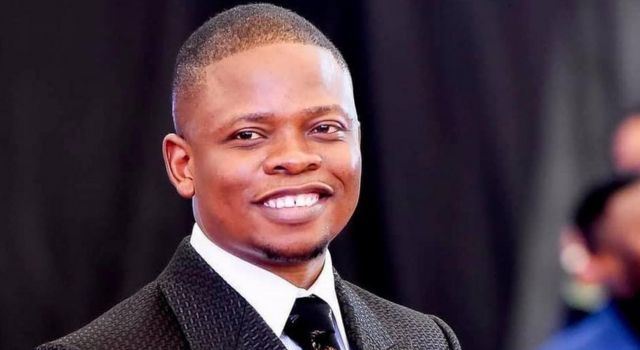 A court in South Africa has ordered the seizure of the home of the Malawian millionaire preacher, Shepherd Bushiri and his wife, Mary, after they skipped bail and fled to their country.

The order was issued on Thursday by a magistrate court thereby confiscating the home valued at 5.5m South African rand ($350,000: £260,000) and located near the capital Pretoria.

The court had earlier ordered the couple to hand over the title deed of the property when they were i granted bail on charges of money laundering and fraud.

However, the couple denied the charges.

It emerged last week that they had fled to Malawi.

The pastor said they had made a “tactical withdrawal” because they feared for their lives.

South Africa has issued an arrest warrant for the couple, and asked Malawi to extradite them.

This came a few days after the Malawian President, Lazarus Chakwera, said he would not intervene in the cleric’s trial for alleged fraud and money laundering.