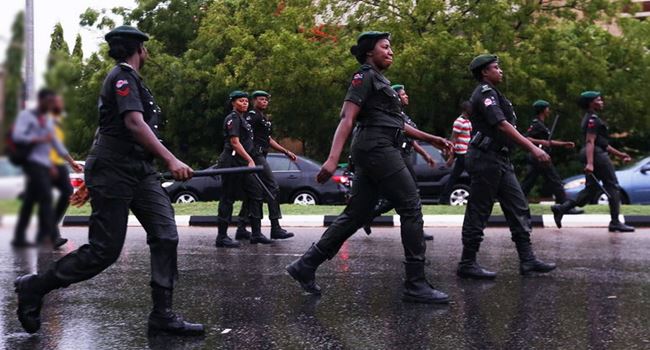 The court’s decision was preceded by a case filed by the Nigerian Bar Association, challenging the authenticity of the provision within the legal framework.

NBA had filed a suit as regards Omotola Olajide, a female police officer dismissed by the NPF in Ekiti State on January 26, 2022, for getting pregnant.

NBA faulted the decision, arguing that it contradicts the 1999 Constitution (as amended) and represented an unjust treatment of an unmarried female officer.

NBA argued: “There are many unmarried female police officers who, because of this discriminatory practice, cannot have or be allowed to have children because of fear of dismissal from the Police Force.

In the suit NBA listed The Attorney General of the Federal, Abubakar Malami (SAN), Police Service Commission and the Nigerian Police Force as major defendants.

Giving judgement, Justice Ekwo Inyang noted that there was nothing wrong in the Regulation 127 of the Police Force, adding it was wrong for an officer to disregard the provisions that aided her enlistment into the force.

“A law or regulation of an establishment that identifies gender attributes or faults and seeks to regulate the vulnerabilities capable of negatively affecting the progress of such gender, is a warning aforehand and cannot be adjudged discriminatory.

“I find that there was no basis for the action credited to the dismissed officer in the first place. An unmarried woman with the intention to get pregnant is not compelled to join the police force.

“Where such a woman is enlisted into the force, she is bound to the regulation on pregnancy while being unmarried

“I cannot find any of the fundamental human rights provided in Chapter IV of 1999 Constitution, as amended, expressly arranged to protect an unmarried woman police officer who gets pregnant from being discharged from the force.

“However, there is a remedy for the regulation, after such officer has been discharged from the office, can be relisted with the approval of the IGP.”

The judge therefore adjudged the suit illogical, adding that it strays away from what is contained in the NPF extant laws.