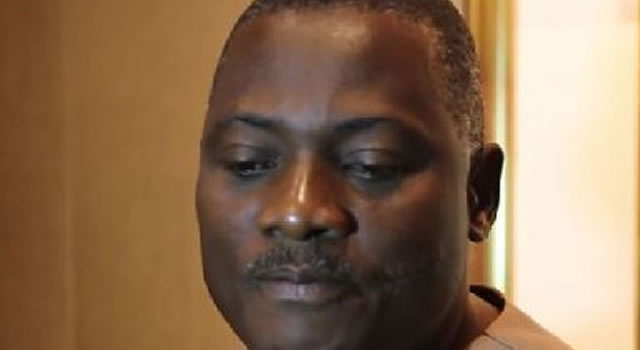 Apparently not happy with the absence of the chairman of Innoson Motors Limited, Innocent Chukwuma, in court to face his trial, Justice Mojisola Dada, on Friday ordered that he should be arrested and brought to court on the next adjourned date of March 14.

The decision of the court was due to his failure to appear before the court again for arraignment over the criminal matter pressed against him by the Economic and Financial Crimes Commission (EFCC) in his face off with the Guaranty Trust Bank, GTB.
The EFCC had in December 2017 filed four charges against the C.E.O of Innoson Motors and others at the Lagos State High Court, Ikeja.

However, Chukwuma was absent when the matter of the allegations of fraud leveled against him came up in court on Friday, leading the trial judge to issue a warrant for his arrest.

EFCC had in December last year arrested Chukwuma in his Enugu home to the chagrin of many Nigerians, who attacked the anti-graft agency for making such arrest.

The EFCC is prosecuting the Innoson boss for allegedly obtaining containers of motorcycles spare parts by false pretence between 2009 and July 2011 in Lagos.

The goods were said to be property of GTB and were allegedly obtained from Mitsui O.S.K Lines Limited in Apapa.