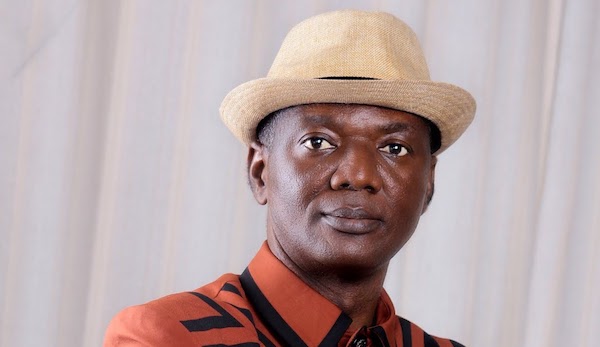 Ewhrudjakpo, who was sworn in as Bayelsa deputy governor on February 14, also represented the Bayelsa West Senatorial District in the upper legislative chamber.

A chieftain of the All Progressives Congress (APC) in Bayelsa State, Benjamin Youdiowei, had approached the Area Court in Lugbe, Abuja, alleging that Ewhrudjakpo presented to the Independent National Electoral Commission (INEC) a forged NYSC Exemption Certificate with number 139708 and dated February 2, 1998.

According to him, the Bayelsa deputy governor had used the allegedly forged document as part of his academic credentials submitted to INEC in the run-up to the election.

Consequently, Justice Abubakar Sadiq had on November 27, 2019, issued a bench warrant for the arrest of Ewhrudjakpo for failing to appear in court for the day’s proceedings.

On Wednesday, Youdowei’s lawyer, Seidu Jibrin, noted that the Wuye Police Division, which was earlier asked by the court to carry out further investigation on the matter, had transferred the case to the Inspector General of Police Monitoring Unit.

Responding, the judge noted that the police ought to have reported back to the court if the Wuye Division was unable to handle the case before taking the unilateral decision to transfer the case to the IGP monitoring unit.

He terminated his earlier order directing the police to investigate the case and ordered the DSS to take it up.

Justice Sadiq said: “We hereby terminate the order of investigation given to the police in respect of this matter and order the DSS to investigate it.”