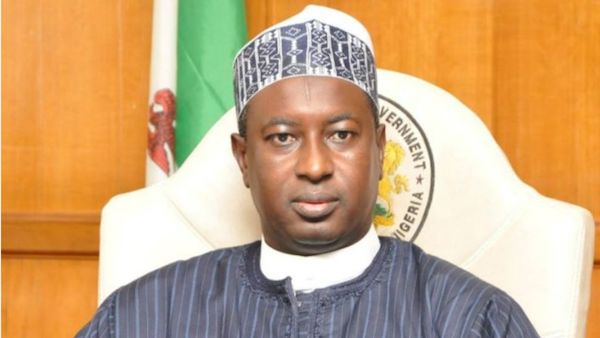 Justice Z.B. Abubakar of the Federal High Court, Kaduna, on Friday rejected an application filed by the former governor of the state, Ramalan Yero, seeking the return of his international passport.

In the application filed by his counsel, Yunus Ustaz, the ex-governor urged the court to release his international passport which would expire in September.

The EFCC said in a statement issued by its Head of Media and Publicity, Dele Oyewale, that the ex-governor was arraigned on November 28, 2018, over his alleged involvement in money laundering alongside a former Minister of Petroleum Resources, Diezani Alison Madueke.

The EFCC counsel, J.A Ojobane, in his argument, urged the court not to consider Yero’s application, saying there was no justification for granting the defendant’s prayers.

He reminded the court the submission of the passport in question was part of the conditions upon which the ex-governor was granted bail about two years ago.

Related Topics:EFCCKanoRamalan Yero
Up Next