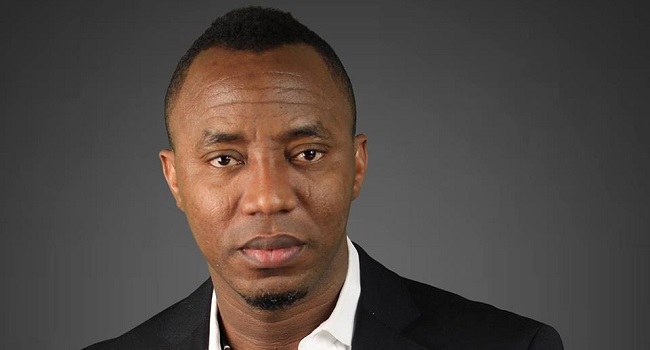 Activist Omoyele Sowore has been remanded in Kuje Correctional Centre by an Abuja Magistrate Court.

He was remanded alongside four others for leading a protest against bad governance in Nigeria on the eve of New Year.

Police had arrested them in Abuja where the protest was staged and on Monday morning arraigned them before the magistrate court on three charges of criminal conspiracy, unlawful assembly, and attempting to incite others.

Sowore and those arraigned with him pleaded not guilty to the charges preferred against them.

However, the court ordered that they be remanded in prison custody, and fixed January 5, 2021 to formally hear their bail application

All 10 living former defense secretaries declare election between Trump, Biden as over!