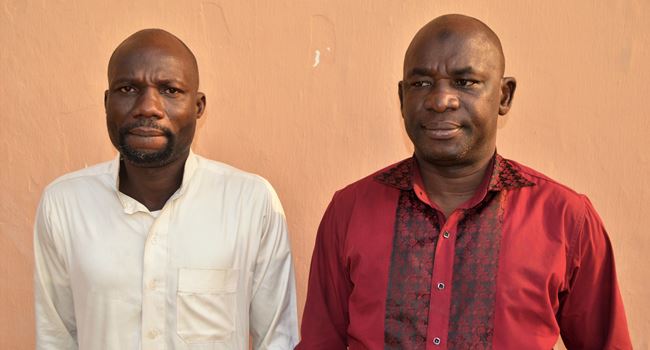 The accused according to the court will remain in NCS till February 4, 2020, when the bail applications filed on their behalf would be determined.

The Economic and Financial Crimes Commission (EFCC) Ibadan Zonal Office, arraigned the two alongside their companies: Frenage Travel and Tour Limited and Protective Services Nigeria Limited respectively on a 53-count charge, bordering on obtaining money by false pretence and allegedly defrauding several Nigerians to the tune of N15 million.

The petitioners alleged that Ololade and Adefuye conspired to come up with a scam in which they claimed to have the wherewithal to help people secure travel visa to Dubai and Canada, and also get them work permit on arrival.

The fraud which was promoted on electronic media attracted many Nigerians who were desperate to seek greener pasture abroad, with every applicant, required to pay N300, 000, in order to partake.

However, after fulfilling their side of the bargain, the petitioners alleged that they later found out that the accused only used the bait to extort them.

The defendants pleaded not guilty to all the charges, prompting the prosecution counsel, Babatunde Sonoiki, to ask the court for a date for commencement of trial and for them to be remanded in the custody of Nigeria Correctional Service (NCS), which

Justice Akintola granted the request and adjourned to February 4, 2020, for arguments on the bail applications.