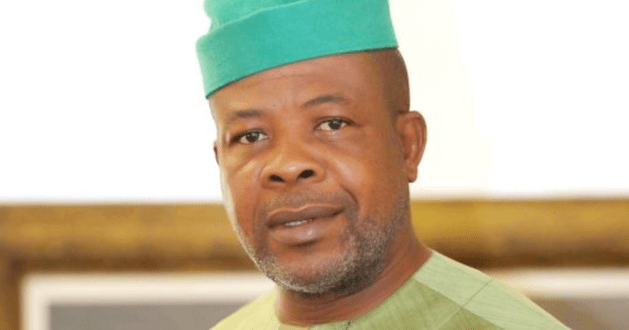 The Court of Appeal sitting in Abuja on Monday reserved ruling in three separate appeals filed against the victory of Governor Emeka Ihedioha in the Imo State governorship election held on March 9.

The five-member panel led by Justice Oyebisi Omoleye, failed to deliver judgment in the appeals.

The appellate court said it would give its verdict on the appeals on a date to be communicated to the parties.

The trio had dragged Ihedioha to court after the state election petition tribunal dismissed their appeals and affirmed the election of Ihedioha.

They are praying the court to annul Ihedioha’s victory on the argument that he failed to garner the constitutional one-quarter votes cast in at least two-thirds of the 27 local government areas of the state in line with Section 179 of the constitution.

READ ALSO: ASO ROCK WATCH: A season of doublespeak. 2 other things that shook the political space

In their separate appeal through their counsels, the appellants also want the appellant court to set aside the ruling of the tribunal and declare them as the winner of the election or mandate the Independent National Electoral Commission (INEC) to conduct a fresh election into the office of governor of Imo State.