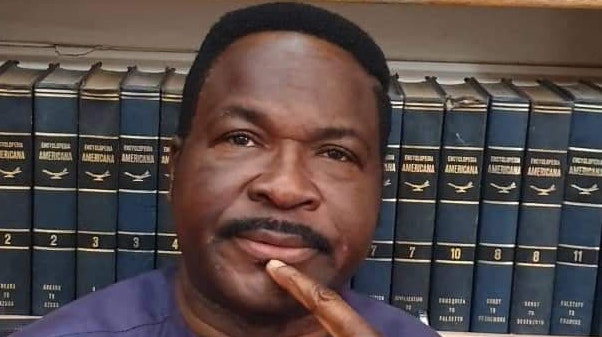 The Federal High Court, Abuja, on Thursday, restrained the Economic and Financial Crimes Commission (EFCC) from arresting a Senior Advocate of Nigeria, Mr. Mike Ozekhome, for allegedly criticising the former chairman of the commission, Ibrahim Magu.

Justice Inyang Ekwo, who delivered ruling in a fundamental rights enforcement suit filed by Ozekhome, held that serial acts of intimidation and constant invitations extended to the activist by EFCC were illegal, unlawful, wrong, and unconstitutional.

The EFCC, Magu and one of its lead operatives, Abubakar Madaki were listed as respondents in the suit marked FHC/ABJ/CS/324/2018

The lawyer told the court that the anti-graft agency threatened to arrest and detain him over publications and speeches he made on the “apparent opaqueness and lopsidedness” of the anti-corruption campaign under Magu’s leadership of the commission.

Ozekhome said aside from repeatedly summoning him to appear for questioning, the EFCC froze his bank account after he was paid N75 million as legal fees by former Ekiti State governor, Ayodele Fayose.

The judge held that EFCC’s action constituted a violation of Ozekhome’s fundamental rights as enshrined in sections 35, 37, 39, and 41 of the 1999 Constitution (as amended).