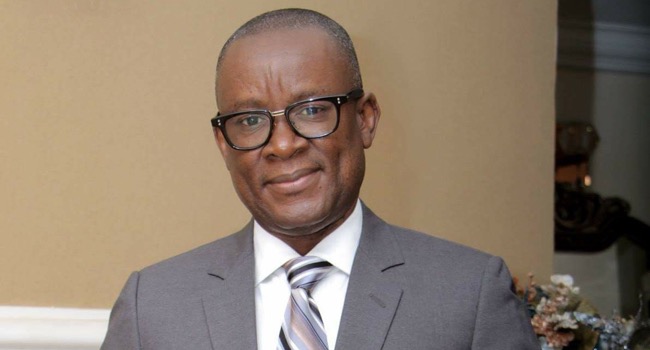 A Federal High Court sitting in Calabar, the Cross River State capital, has sacked the All Progressives Congress (APC) governorship candidate, Senator John Owan-Enoh, and other candidates of the party currently recognised by the Independent National Electoral Commission (INEC).

Hon Justice Simon Amobeda had in a two-hour judgment he delivered, ordered that “INEC should only receive and accept the names and candidates for the 2019 elections that emerged from the lawful executive led by Godwin Etim John.”

The court also sacked the leadership of the party led by Mr. John Ochalla.

Speaking with newsmen shortly after the judgement, counsel to the claimants, Ayei Okpa said, “The judgment clearly is in support of the rule of law, as it also supports the yearning of the common man.

All PVCs destroyed in INEC Abia, Plateau offices will be replaced before election- INEC