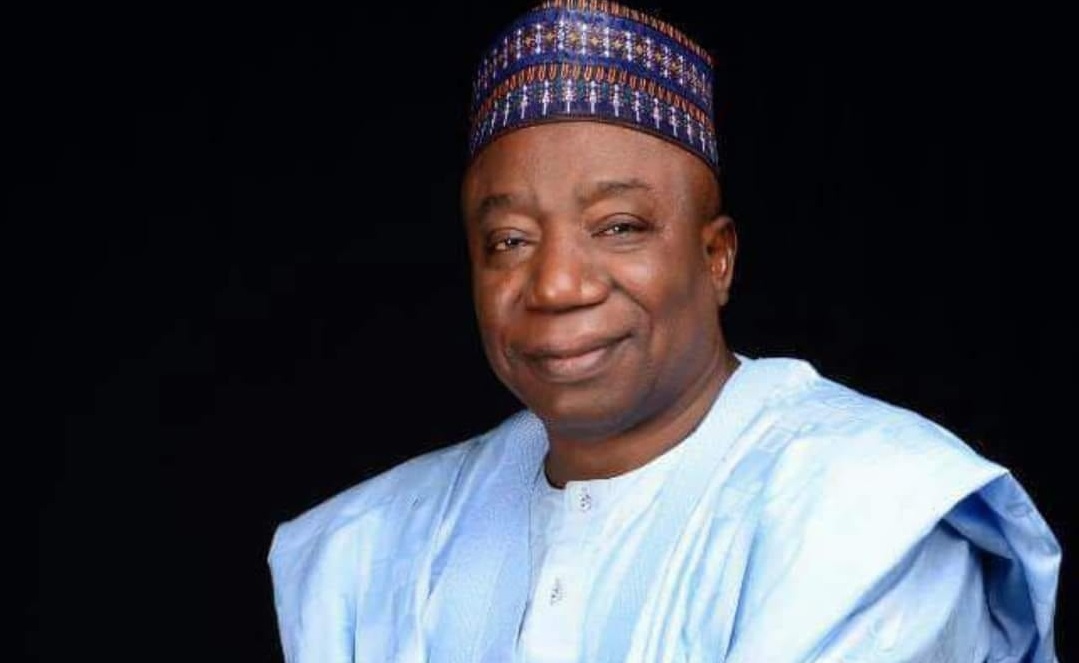 Justice Babagana Ashigar delivered the ruling in the application filed by Aliero’s opponent in the primary election held in the district in May, Haruna Sa’idu.

The PDP and Independent National Electoral Commission (INEC) were listed as respondents in the suit.

Sa’idu, who won the earlier primary conducted by the PDP, is challenging the party’s decision to hold a fresh election that returned the ex-governor as its candidate in the senatorial district.

He said the fresh primary contravened the Electoral Act 2022.

The plaintiff stressed that the PDP’s decision to substitute his name with that of Aliero who defected from the All Progressives Congress (APC) to the party after the primary election had been conducted was unlawful.

In his ruling, Justice Asghigar noted that when the first primary was held, Aliero was in the APC and therefore faulted the second primary that declared him as the winner of the PDP ticket in the district.

He held that based on exhibits 2,21,23,24 tendered before the court, Sa’idu participated in the first primary and was elected as the PDP candidate having scored the highest number of votes in the election.

“I, therefore, upheld all the prayers of the plaintiff.”

Related Topics:Adamu Aliero
Up Next