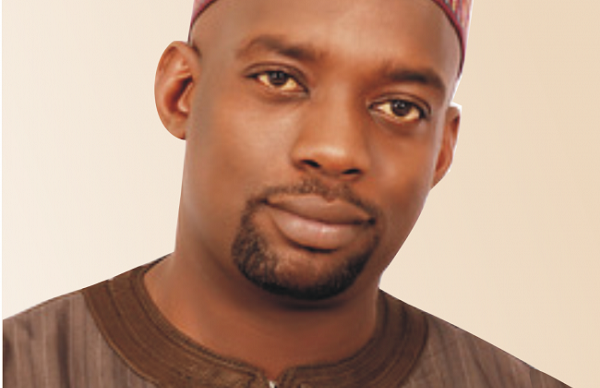 A Federal High Court sitting in Jos has sacked a lawmaker, Ibrahim Baba Hassan, who represents Jos North in the Plateau State House of Assembly, over a certificate he claimed to have obtained from the University of Jos.

The presiding judge, Musa Kurya, on Tuesday said there was no proof that the diploma submitted to the Independent National Electoral Commission (INEC) by Hassan was genuinely obtained from the University of Jos.

Hassan was dragged to court in 2015 by Abdul Nasir Saleh, who challenged the authenticity of his Diploma certificate in Business Administration which he claimed to have obtained from the University of Jos.

However, the registrar of University of Jos , Monday Danje, disowned the certificate describing it as fake.

Saleh had contested party primaries with the sacked lawmaker on the platform of All Progressive Congress (APC) in 2015 where he emerged second.

Justice Kurya, stated that based on the direct and oral evidence submitted by the registrar of UNIJOS before the court, it was true that the certificate presented by the embattled lawmaker to INEC in 2015 was not obtained from the said institution, adding that the evidence given by the registrar “is true and uncontroversial.”

He said: “I wonder a person whose Diploma certificate is proved to have been forged sitting and making laws. I wonder the laws that he will make for the development of his constituency and by extension, the state as a whole.”

Kurya further in his ruling granted all the prayers sought by the plaintiff.

He then granted “N5million being the total legal fees for prosecuting this matter from inception,” and “N25m as general damages and N150, 000.00 being the cost of filing this action.”