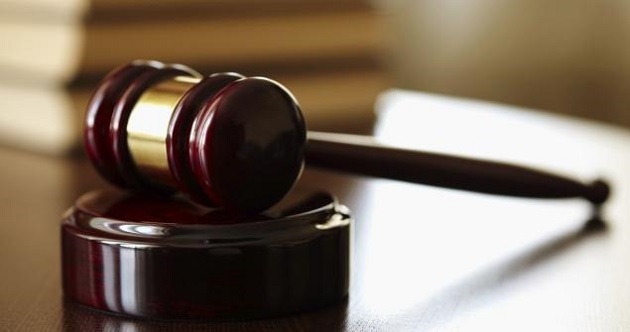 The convict was initially arraigned by the Port Harcourt’s Zonal office of the Economic and Financial Crimes Commission (EFCC) at a Rivers State High Court sitting in Port Harcourt, on two-count charges bordering on obtaining by false pretence.

The case was later transferred to an Akwa Ibom State High court, Uyo owing to issues of jurisdiction.

Edem’s journey to jail began when a petitioner, Godwin Utumude, alleged that sometime in 2004, in the United States of America, he met the convict who showed him a property in Texas that was up for sale.

According to the petitioner, the prize of the said property was initially $218,000 (Two Hundred and Eighteen Thousand Dollars), but the convict eventually agreed to sell at $200,000 (Two Hundred Thousand Dollars) which was an equivalent of N28,234,735 (Twenty Eight Million Two Hundred and Thirty Four Thousand Seven Hundred and Thirty Five Naira) at the time, and on September 1, 2004, he paid N20million to the convict who assured him that by December 2004, all documents regarding change of ownership of the said property would be handed over to him.

To ensure that the necessary change of ownership was perfected, the petitioner said the convict further requested the balance payment of N8, 234,735 which he made on January 17, 2015.

All efforts by the petitioner to get the said documents proved abortive, hence the petition.

The EFCC also tendered several documents which were all admitted in evidence.

Delivering judgment, the court noted that the prosecution had overwhelmingly established a case of obtaining by false pretence against the defendant through the evidences tendered before the court by the three witnesses.

Before the convict was sentenced, the judge asked him if he had anything to say.

The convict, without showing any remorse, maintained that he never admitted to have collected the said amount: “it is not true that I admitted under cross examination that I collected N28million from the petitioner. I have always told him that I will pay him his money and I will do so if permitted”, he said.

At this point, the defence counsel, S. A. Ngbe, prayed the court to tamper justice with mercy on age and health grounds, “consider his age and ailing health. My lord, he is over 70 years of age”, he pleaded.

The court immediately sentenced Edem to seven years imprisonment on each of the two counts without an option of fine. The sentence runs concurrently from the date of his conviction.

Justice Archibong also ordered the convict to restitute by paying the petitioner the entire sum which is N28, 234, 735.00.