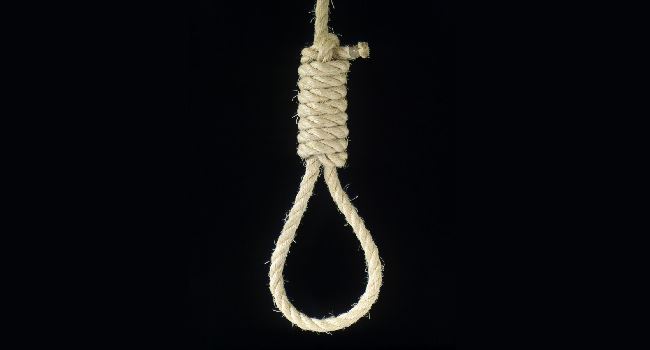 The Akwa-Ibom State High Court sitting in Uyo, the state capital, has sentenced a 40-year-old man, Kufre Archibong to death by hanging for armed robbery.

The judge, Okon Okon on Monday, found Archibong guilty of robbing one Bassey Akpan, a 43-year-old public servant in his residence at Nung Uyo Idoro, Uyo on 26th April, 2017.

Justice Okon held that the accused be “hanged by the neck until he is dead” praying God to have mercy upon his soul.

The convict was arraigned with one Micher Ettetuk alias Uko Onu on December, 19, 2017 for conspiracy to commit armed robbery punishable under Sections 6 (b) and 1 (2) (a) of the Robbery and Firearms (Special Provisions) Act Laws of the Federation of Nigeria, 2004.

They both pleaded not guilty to each of the count with the Police presenting investigation report.