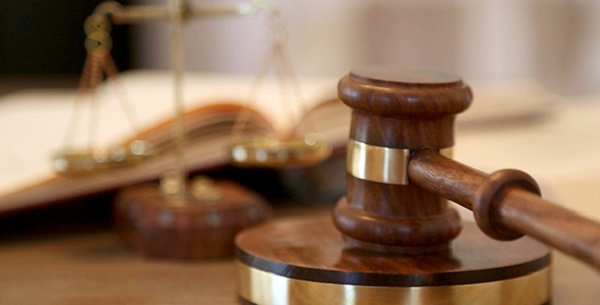 The judge also sentenced a police sergeant, Johnbosco Okoronze who aided the escape of Dike from police custody before he was rearrested in the course of the trial, to one-year imprisonment.

Justice Enebeli said he sentenced the police sergeant to one-year imprisonment because he had served two years in prison and dismissed from the police.

He said the prosecution had proved its case against the convicted persons beyond a reasonable doubt.

Victory, a minor, was murdered in August 2017 by Dike, her supposed relative, who was first arrested at Eliozu, Obio-Akpor local government area of the state and handed over to the police.

He later escaped from police custody during the trial and was rearrested in Plateau State.

Member of criminal gang reveals how they abducted, killed 21-year-old man in Anambra