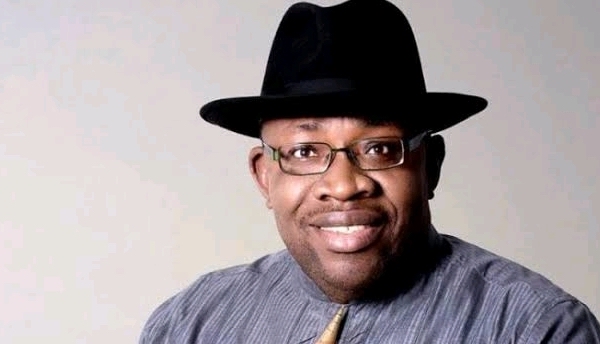 The judge, who gave the order while ruling on a suit filed by Dickson, declared that the assets acquired with loans when the former governor was a member of the House of Representatives cannot be investigated.

The ex-governor had declared the assets at the Code of Conduct Bureau which issued a certificate of verification for them.

The EFCC invited Dickson for questioning over alleged corruption, including non-declaration of assets and misapplication of intervention funds in August.

Consequently, the Senator representing Bayelsa West Senatorial District approached the court on November 15 to stop the commission from going ahead with the investigation of assets.

Justice Dashien granted all the reliefs sought by the ex-governor.

He said: “That the Registered Trustees of the Seriake Dickson Incorporated and Senator Seriake Dickson, respectively as first and second plaintiff, declared that the EFCC cannot lawfully arrest, investigate and/or prosecute the former governor who declared the assets in question and for which the verifying authorities, the CCB issued certificates of verification before he became governor.”

I will sacrifice personal ambition for PDP victory in 2023 – Ortom

‘PDP will destroy my legacies in six months if voted in 2023,’ El-Rufai warns Kaduna residents