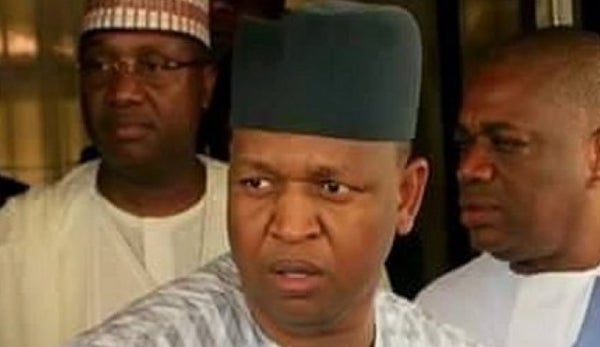 It would be recalled that the Economic and Financial Crimes Commission (EFCC) arraigned Babalele on two counts of money laundering in August 2019.

Babalele was accused of procuring Bashir Mohammed to make a cash payment of $140,000 without going through any financial institution.

According to the anti-graft agency, the money exceeded the threshold stipulated by the anti-money laundering law.

The EFCC also alleged that Babalele made the transaction on February 20, 2019, in contravention of Section 18 (c) of the Money Laundering (Prohibition) Act, 2011 and was liable to be punished under Section 16(2)(b) of the same Act.

The prosecution, in the course of the trial, called two witnesses and tendered several documents that were admitted as exhibits during the trial, while counsel to Babalele, Mike Ozekhome (SAN), on December 7, 2020, moved a no-case submission, urging the court to dismiss the charges against his client.

While ruling on the no-case submission on Monday, Justice Chukwujekwu Aneke held that the prosecution filed the charges in a wrong jurisdiction.

Relying on the Supreme Court’s decision in a case between the EFCC and Mohammed Belgore on territorial jurisdiction, Justice Aneke noted that the prosecution ought not to file the charges in Lagos when the offence was allegedly committed in Abeokuta, Ogun State. He subsequently struck out the charges.

WHO says new COVID-19 strain not out of control