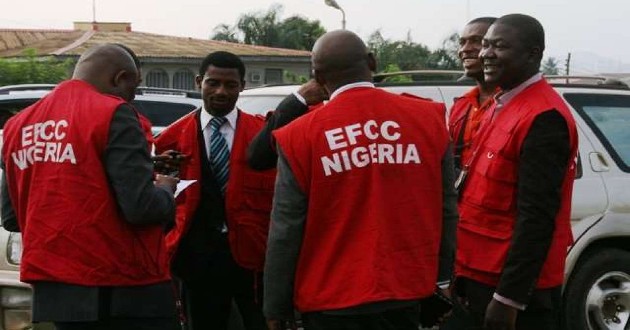 The court presided over by Justice Chukwujekwu Aneke sacked the case on monday.

Atiku’s lawyer, Uyiekpen Giwa-Osagie, and his brother, Erhunse, were dragged to the court by the EFCC on a three-count charge of money laundering to the tune of $2 million.

Giwa-Osagie was said to have delivered the money illegally to former President Olusegun Obasanjo during the 2019 general election.

However, ruling on the matter, the judge said that the anti-graft agency was unable to prove that the money was illegal.

During the trial, the prosecution counsel, Kufre Uduak, told the court that the EFCC sometime in 2019 gathered from intelligence that some politicians were moving around with US Dollars to influence the result of the last general elections.

However, ruling on the matter, the trial judge sacked the case for the commission’s failure to establish its claim.

Nigeria spends N75.23bn on pipeline repairs in one year