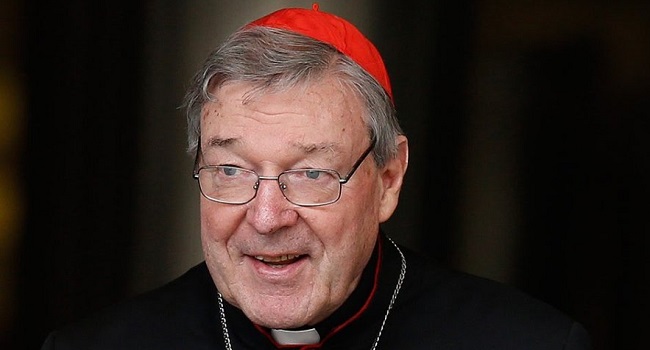 The highest court in Australia has agreed to give the disgraced Cardinal George Pell, 78, the final chance to appeal his conviction for child abuse.

He appealed that decision, but it was upheld 2-1 in August.

“The outcome of the [August] appeal, which saw George Pell return to serve his custodial sentence, vindicated the testimony of the survivor who told the truth in the face of extreme power, disbelief and denial,” said Dr. Cathy Kezelman, president of the Blue Knot Foundation, an organisation that supports adult survivors of childhood abuse.

Pell was found guilty last year of the rape and sexual assault of two 13-year-old choirboys in the mid-1990s. He is currently serving a six-year jail term in Melbourne.