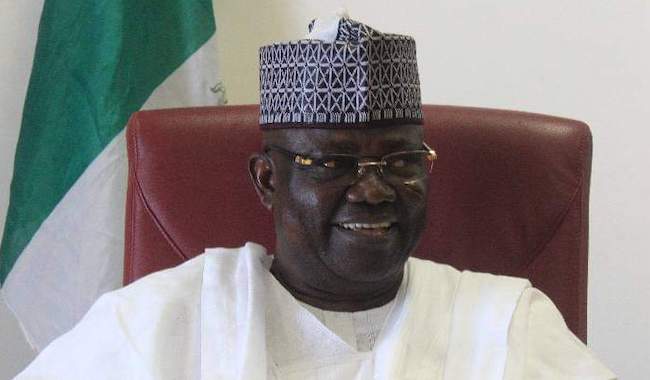 The High Court’s decision to invalidate Emmanuel Bwacha’s electoral victory as the All Progressives Congress (APC) governorship candidate for Taraba state has been overturned by the Court of Appeal sitting in Yola.

Earlier in the week, Bwacha had assured his supporters that he would take over the Taraba government house as the state governor in 2023 despite his current legal setback.

Bwacha declared during a news conference at his campaign office in Jalingo that all legal disputes over his selection as the party’s candidate for governor will soon be resolved.

The candidate for governor responded to the Federal High Court’s recent decision in Abuja disqualifying him as an APC candidate and ordering a new primary poll within 14 days by stating that he had appealed the decision.

Yusuf Abubakar Yusuf, the senator who represents Taraba Central in the National Assembly, brought the action by contesting Bwacha’s selection as the APC’s nominee for governor in the State.