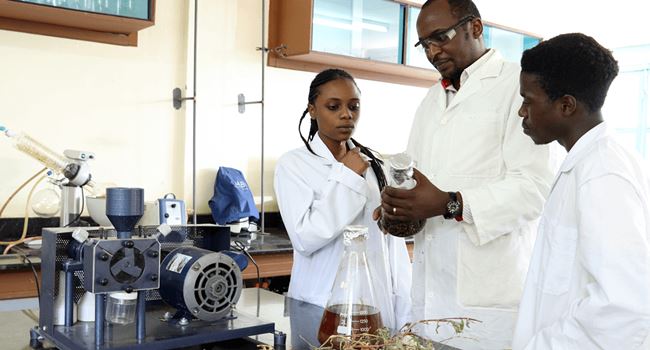 A health crisis looms in Kenya as no fewer than 30,000 nurses and health workers have embarked on a nationwide strike.

In a statement issued on Monday, officials from Kenya’s nurses and clinical officers’ unions said that the strike will go on until all their demands are met – which include more training, protective gear, and compensation for the families’ of healthcare workers who’ve died from Covid-19.

“We will not go back to work until we get proper protective gear. More than 500 workers have tested positive for the virus since March, and 30 have died,” the statement Kenya’s nurses and clinical officers’ unions read in part.

Meanwhile doctors’ in Kenya have delayed their own industrial action for a fortnight as there are now more than 88,000 confirmed cases of Covid-19 in Kenya and more than 1,500 people have died of the virus.

This came days after a 28-year-old Kenyan doctor died of Covid-19 without having been paid for five months, the doctors union has announced.

Bandits forced us to flee to Niger Republic —Sokoto farmers