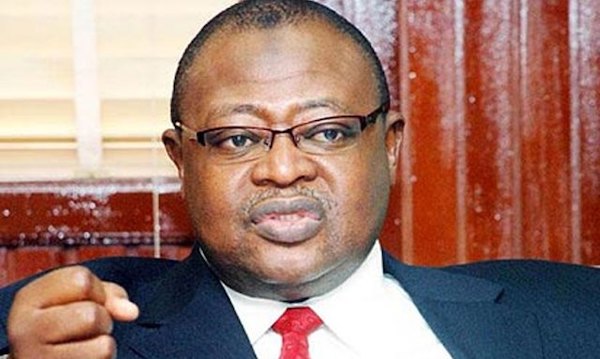 Inuwa Abdulkadir, a chieftain of the All Progressives Congress (APC) is said to have died from COVID-19 complications.

He was the National Vice Chairman, North West of the recently dissolved National Working Committee (NWC) of the APC under the leadership of Adams Oshiomhole.

Confirming his death, the immediate past National Vice Chairman (North) of the APC, Senator Lawal Shuaibu, said his colleague has died and will be buried according to Muslim rites.

It was gathered that the 54-year old politician died at the Usmanu Danfodiyo University Teaching Hospital, Sokoto on Monday due to suspected COVID-19 complications.

His burial is expected to take place today (Monday) around 2pm.

Until his death, Abdulkadir was the chairman Governing Council of the Sokoto State University.

A member of the NWC and former governor of Oyo State, Abiola Ajimobi, also recently died due to COVID-19 complications.

Related Topics:COVID-19deathInuwa Abdulkadir
Up Next