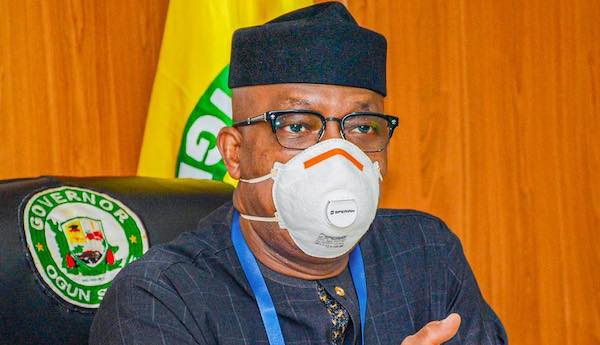 The Ogun State Government has began a second round of community-based coronavirus testing across the 20 local government areas of the state.

The first community testing was carried out at the peak of the pandemic.

The Commissioner for Health, Tomi Coker, made this known in a statement while noting that the exercise was to ascertain the level of prevalence of the disease at local level.

“Evidence has shown that increased testing; including those done within communities will improve case detection, ascertain the true status of infectivity and thus help in limiting spread of the infection, particularly through unrecognized local transmission. This is a lesson we have learned from countries such as South Korea,” she said.

“In our country, increased testing has helped achieved the success we have attained thus far. However, we need to intensify on the efforts to multiply the gains and have better understanding of the pattern of the virus in Nigeria,” she said.

Mrs Coker revealed that the exercise will commence on Thursday, October 8, 2020, with mobile testing in five major markets in each council at no costs from “Monday to Friday between the hours of 8 a.m. and 3 p.m. over the next 3 months simultaneously in each LGA”.

“Once samples have been collected, the health personnel would transfer them to the designated testing laboratories within the State. This initiative will not only lead to increased testing but also help reveal the true burden of the disease in the State vis-à-vis positivity rate.”

The Commissioner urged residents to join the efforts of curbing the spread of the virus.