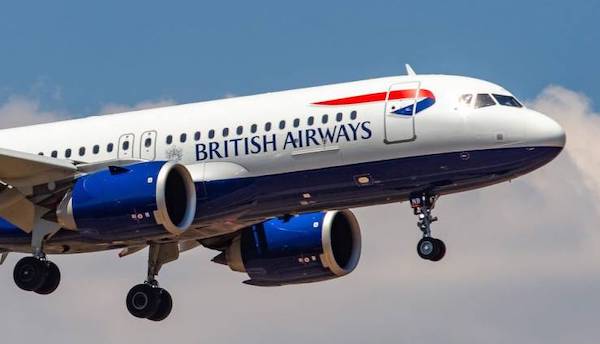 The British government said on Friday it would evacuate 900 of its citizens who want to leave Nigeria.

The British High Commission said in a statement in Abuja, the Britons would leave the country in three chartered flights from next Tuesday.

According to the High Commission, the first flight will take off from Abuja on April 28, while the other two flights will leave Lagos on May 1 and May 5 respectively.

The exercise will bring the number of British nationals that have been evacuated from Nigeria since the outbreak of COVID-19 in the country to 2, 000.

The statement read: “The additional chartered flights have been arranged for British travellers and their dependents, whose primary residence is the UK. Priority is given to the most vulnerable travellers, for example, people with health conditions.”

The British government said it is working with the airline industry and host governments across the world to help bring back British travellers to the country as part of the plan announced last month by the Foreign Secretary, Dominic Raab.