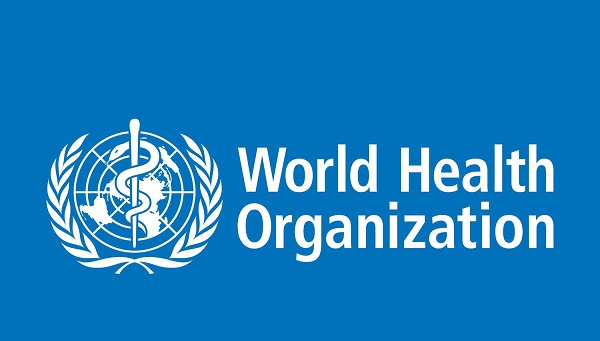 The World Health Organisation (WHO) said Tuesday the number of reported COVID-19 cases in the WHO African Region had increased to over 46,500 as at May 4.

The WHO Regional Office for Africa in Brazzaville, Congo, gave the update on its official twitter account @WHOAFRO.

The figures on the dashboard showed that South Africa, Algeria and Nigeria had the highest reported cases on the list in Africa.

Also, Ghana and Cameroon are number four and five on the dashboard with 2,719 reported cases and 18 deaths while Cameroon has 2,077 with 64 deaths.

According to the dashboard, Comoros, Mauritania, Seychelles are countries with the lowest confirmed cases in the region.

WHO, however, added that “innovation in the search for treatments for COVID-19 are welcomed, but must be tested to ensure they are safe and effective.

Related Topics:COVID-19COVID-19 cases
Up Next