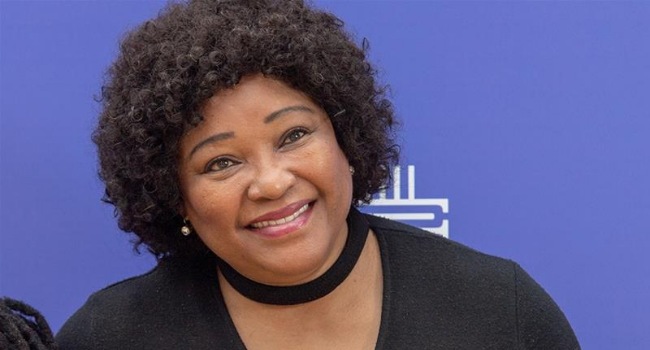 As countries across the globe continue to battle the effect of the COVID-19, South Africa announced that its recorded cases of the deadly virus crossed 300,000 on Wednesday, making it the country with the most cases in Africa and among the 10 highest in the world.

Africa’s most industrialised nation recorded a rise of 12,757 cases on Wednesday to reach 311,049 confirmed COVID-19 cases, its health ministry said in a late evening statement four months since the first case of the virus was confirmed in the country.

“We are crossing the river by feeling our way across the stones. Sometimes we put our feet on slippery stones and sometimes on firm ones,” Ramaphosa said on Wednesday during a public address.

Charles Robertson, a senior economist at Renaissance Capital, who has been closely tracking the coronavirus, said South Africa’s early action was impressive.

“What became clear is that lockdowns don’t work in low-income countries,” he said. “In informal economies, (people) … can’t afford to stay at home.”

Meanwhile, the test result of Zindzi Mandela, the youngest daughter of South Africa’s first democratically elected president Nelson Mandela and anti-apartheid activist Winnie Madikizela-Mandela, had tested positive for COVID-19 on the day of her death.

Her son Zondwa Mandela told public broadcaster SABC in an interview that it was unclear if the disease caused her death. The family is waiting for the autopsy report.

“Simply by the virtue that there was a positive test, we are therefore obligated to function and work within the framework of the existing regulation related to such cases,” he said.

Zondwa was also quoted by the SABC as saying his mother who died on Monday in a Johannesburg hospital at the age of 59 will be buried on Friday morning.