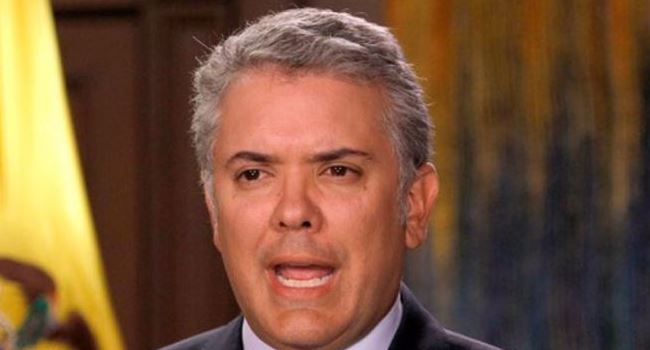 Health authorities in Colombia have confirmed that the number of Covid-19 infections recorded in the country has surpassed one million since the outbreak of the pandemic.

The last 24 hours saw 8,769 new infections, bringing the total to 1,007,711 since the first case was detected on March 6, making it the second country in Latin America to report that number in less than a week.

The country’s health ministry said on Saturday that number of deaths rose to 30,000 after authorities added 198 fatalities from the last 10 days.

Reacting to the development at an event in Chinchina, Caldas, President Ivan Duque stressed that Colombia has a relatively low death rate among Latin American countries on a per capita basis.

“We did much better than other countries. But I do not say this so that we feel proud, I say it because we must protect ourselves better,” he said.

The president said that he has allocated resources of “close to 11 percent of GDP” – some $31bn – to deal with the crisis.

QuickRead: Citizen Friday’s arrest, Tinubu’s travails; three other stories we tracked and why they matter