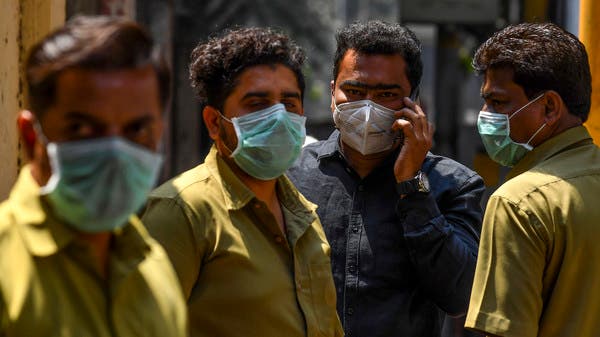 The global record of COVID-19 cases has surged past 25 million, and deaths from the virus stand at 842,702 as of Sunday morning according to latest figures provided by the Johns Hopkins University.

The figures provided by the American University also revealed that more than 24.9 million people around the world have been diagnosed with the virus, and 16.4 million have recovered, while more than 842,400 people have died from the disease.

With a population of more than 1.3 billion people, India ranks third with the most number of infections, behind the US and Brazil.

The United States of America previously recorded a total of 77,638 daily cases in one day.