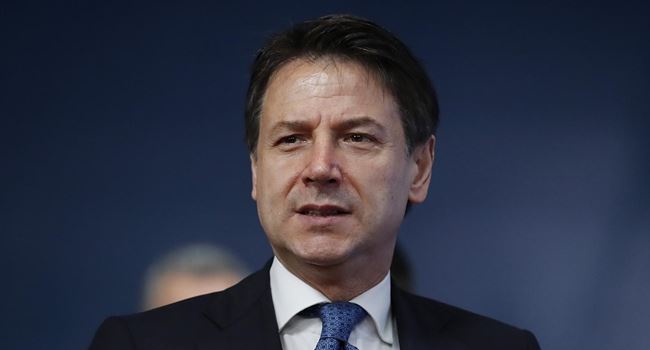 The number of people confirmed to have COVID-19 worldwide has risen to more than 2.97 million with no fewer than 206,000 reported dead according to data provided by the Johns Hopkins University.

This comes as countries around the world including Australia, New Zealand, Iran and Spain are moving to ease coronavirus lockdowns as daily cases and deaths slow.

Similarly, Italy has announced it will ease its two-month old controls from May 4.

“We expect a very complex challenge,” Italy’s Prime Minister Guiseppe Conte said. “We will live within the virus and we will have to adopt every precaution possible.

Of the new cases, two were among people returned from overseas, while the other was in the northern province of Heilongjiang bordering Russia.