Home » Latest » COVID-19: I was afraid football might never return, I sought other options —Awaziem 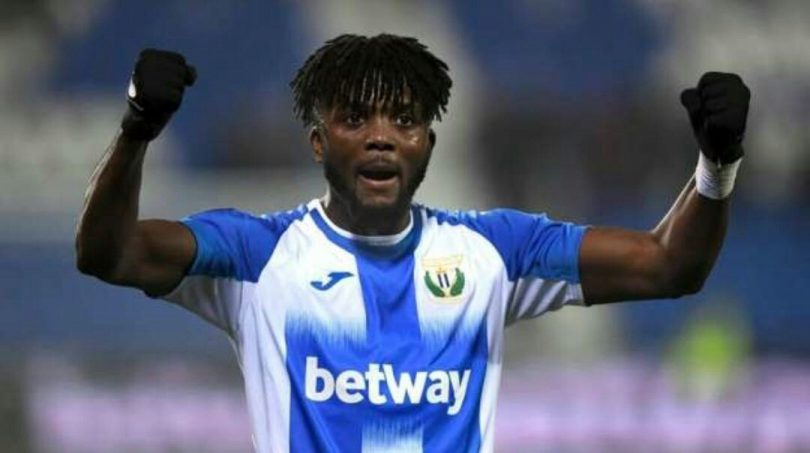 Super Eagles defender, Chinedu Awaziem has revealed he looked for other options aside football during the COVID-19 lockdown across the globe.

Football and other sporting activities were halted across Europe and other parts of the world in March following a great rise in number of COVID-19 cases.

Spain, where Awaziem plied his trade, suspended football as the government enforced a total lockdown in move to fight the spread of the virus.

The Leganes player says he never believed that football was ever going to return as he had begun to seek other options.

The Spanish topflight resumed early last month, and had already seen clubs play around six games each, with the season gradually coming to an end.

“I feel very happy to be able to play football again after a very long stop,” Awaziem told AOIFootball after the game resumed in Spain in June.

“I was very afraid that football was not going to return again; it was a very scary moment for me.

“I even began to find a second option if football doesn’t return but thank God it came back and we have the opportunity to play again.

“Now I just pray and hope that the outbreak ends soon and does not come back to take the sport and claim lives again.”

Awaziem’s Leganes suffered a 3-0 defeat to third-placed Sevilla in the La Liga on Tuesday night.

The COVID-19 pandemic is still ravaging the world despite most countries of the world lifting bans on movement.

The number of cases globally has surpassed 10 million.