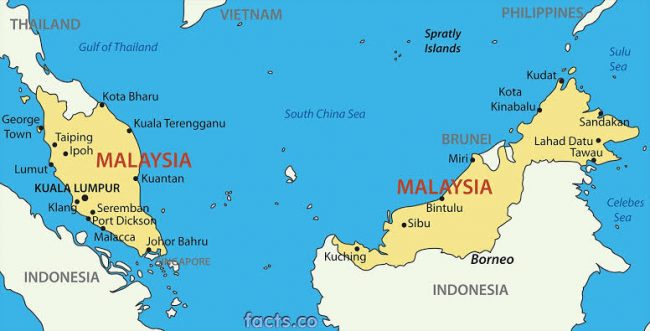 Malaysia on Tuesday morning, announced a state of emergency, suspending parliament and state legislatures, following a surge in coronavirus cases that threatened to overwhelm the country’s public health system.

In a statement from the royal palace, the Malaysian king, Sultan Abdullah Sultan Ahmad Shah, agreed to a declaration of emergency after a Monday meeting with Prime Minister Muhyiddin Yassin, in view of the escalating pandemic and its pressure on the public health system.

According to the statement, the emergency will remain in force until August 1, or earlier if the number of covid-19 cases fall.

Muhiyddin in a televised speech on Tuesday morning, said that under the emergency the national parliament and state legislatures would be suspended and elections would no longer be allowed, adding that there would be no curfew and his government would continue to run the country.

“The emergency declaration… is not a military coup and a curfew will not be enforced.

“On suspending political life, the declaration gives the government powers to take over private hospitals as government facilities become overwhelmed, and get extra help from the military and police,” Muhyiddin said.

However, before the declaration of the emergency, Muhyiddin had announced a lockdown from midnight (13:00 GMT) in eight states and federal territories of the country because hospitals were at “breaking point.”

This is the first time Malaysia has declared a national state of emergency since 1969.

Muhyiddin first tried to persuade the king to declare an emergency in October, 2020, but was rebuffed.

Malaysia had brought the first wave of COVID-19 under control with a strict three-month lockdown under which people were mostly prevented from leaving their homes and gradually eased curbs as cases dwindled.
In July last year, authorities announced zero new cases of local transmission, but the situation began to change in September after an election in the Borneo state of Sabah at a time when cases had already started to increase.