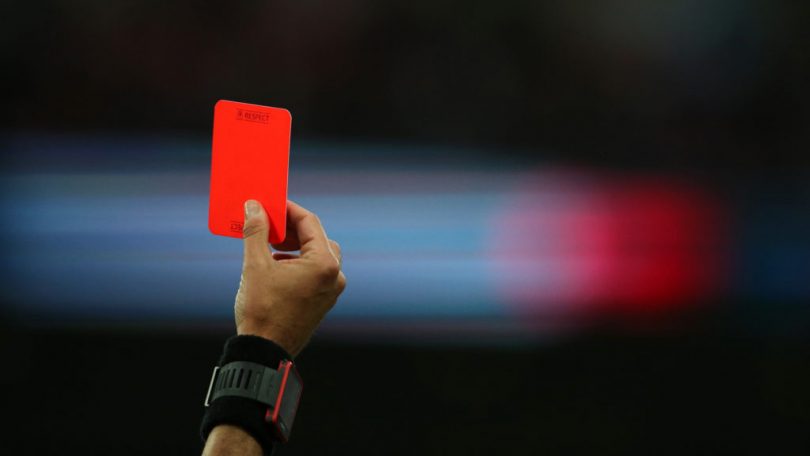 World football rule-making body, IFAB says players who deliberately cough at other players or match officials during matches can be sent off.

The guidance is the latest by the board amid the global coronavirus pandemic, which has forced the sport to be played behind closed doors across the world.

From extended squads to more substitutions, regular testing, spitting bans, no handshakes and disinfected balls, corner flags and goals, the sport has had to adapt quickly and thoroughly to ensure it can continue to operate during the ‘new normal’.

On deliberate coughing, IFAB said such an offence fell within “using offensive, insulting or abusive language and/or gestures”.

“As with all offences, the referee has to make a judgement about the true nature of the offence,” the board added.

“If it were clearly accidental, then the referee would not take action nor if the ‘cough’ took place with a large distance between the players.

“However, where it is close enough to be clearly offensive, then the referee can take action.”

Meanwhile, the English Football Association has quickly adopted the new guidance for grassroots football, with no written guidance for the Premier League and other leagues, as it would be down to the referee’s discretion as to the punishment.