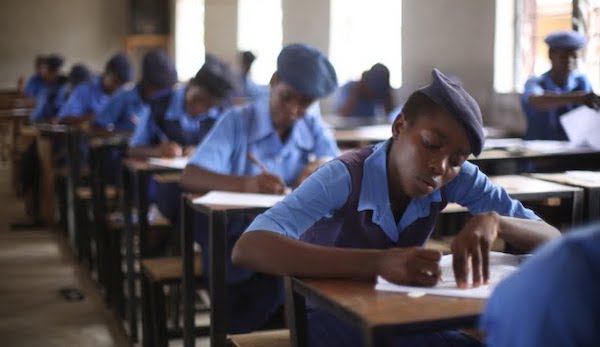 Private schools proprietors under the aegis of the National Association of Proprietors of Private Schools (NAPPS), on Monday said they are ready to resume classes in readiness for the West African Senior School Certificate Examination (WASSCE) and other terminal examinations.

The association gave the assurance in reaction to the withdrawal of Nigeria’s participation at the sub-regional examination by the Federal Government over safety reasons on Wednesday last week.

According to the President of the association, Chief Yomi Otubela who spoke at a virtual press conference, the group had prepared its members for resumption in line with the protocols set by the Nigeria Centre for Disease Control (NCDC).

Otubela said: “I can vouch for our members that have gone through safety measure in their schools. We are over 100 per cent ready for transitional classes to resume.

“NAPPS, as a responsive and responsible association, has shown its readiness to ensure the safe phased reopening of schools for SS3 and SS3 students in private schools in the country by ensuring member schools strictly adhere to the safety protocols recommended by the Nigeria Centre for Disease Control (NCDC) to prevent the spread of COVID-19 within the school environment.

He further revealed that member schools had made provision for handwashing, infrared thermometers, sick bay, hand sanitizers, and face masks for workers.

According to him, relevant workers had been trained on how to manage the children to avoid the spread of the pandemic; seating arrangement adjusted to allow for two-metre distance between the children; and schools decontaminated.

The NAPPS President however called on the Federal and State governments to release funds to ministries of education to equip public schools with necessary facilities so their candidates could take the examination with their private school counterparts.

Otubela, who lamented the suspension of the WASSCE, said it would cause emotional trauma for the affected SS3 pupils who have been preparing for the examination and may cause them to lose interest in education.

He further noted that parents were beginning to demand for refund of examination fees from schools since the news became public.

Otubela also insisted that since only terminal classes would be resuming initially, there would be enough room for physical distancing, adding that government should set up a task force to monitor that schools comply with safety requirements in schools.

The NAPPS President also thanked the Federal Government for including private schools in the N2.3 trillion stimulus loans for businesses affected by the pandemic, with a pledge to provide them with Personal Protective Equipment (PPE).