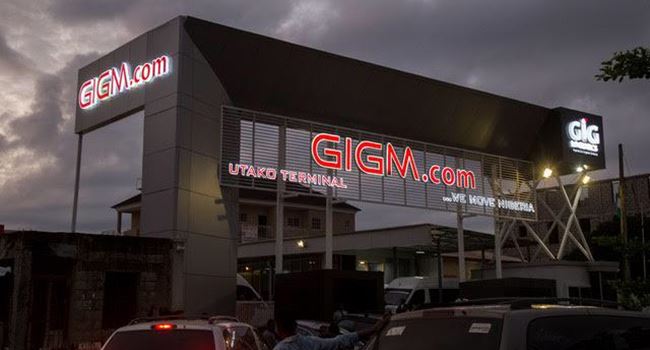 Nigeria’s public transport sector lost an estimated N200 billion in three months due to the lockdowns imposed to contain the spread of the novel coronavirus pandemic, transport operators have declared.

Isaac Uhunmwagho, National President Public Transport Owners of Nigeria Association (PTONA) made the revelation at a press briefing in Lagos on Friday while enjoining government to lift the embargo on interstate transportation as soon as possible.

According to him, interstate transportation is the engine room of any economy. He stated that N50 billion, N120 billion and N200 billion were lost in the first four weeks, eight weeks and 12 weeks while 100, 250 and 400 lives were lost respectively during the periods.

The PTONA president disclosed that 10 per cent, 25 per cent and 35 per cent of businesses folded up in the first four, eight and twelve weeks.

“We tried to estimate recently what the financial losses to transport owners/operators might be after 10 weeks. The figures that we were seeing were in the region of N200bn.

“Inability to continue paying salaries to staff has been the plight of many transporters, as the funds are no longer there.

“Thousands of vehicles have been parked redundant for almost three months. The cost of restoration of these vehicles to sound condition will be millions of naira,” he said.

He added that the reliability of many of the vehicles might not be guaranteed given that they had been abandoned for long.

“Vehicles were never designed to be left idle, and even if they may restart, numerous mechanical, electrical and system faults are bound to arise, and the transport owners have very little funds left to meet up with these challenges.”

Mr Uhunmwagho expressed fears that a number of transport owners, who had rented premises, might find it hard to continue using the premises.

“If a vehicle takes 50 per cent of passengers, simple arithmetic will dictate that the transport fare will have to double.

“Government needs to financially aid transport sector such that the transport owners do not have to transfer the entire burden onto the poor hapless Nigerians who are already very weak financially because of all the effects of COVID-19.”

It would be recalled that Audu Gaddo, spokesperson of the Association of Private Transport Companies of Nigeria (APTCON), had also explained in a recent statement that road transport operations had been devastated by the effects of the COVID-19 pandemic.

He had, therefore, countered a demand of airline operators for financial intervention with a demand of their own, stating that road transport companies have a much stronger claim to government’s financial support, considering its pivotal position in the Nigerian economy.

Gaddo had further alleged an evil plot to frustrate road transport operators out of the proposed stimulus plan being contemplated by the Nigerian government.

Speaking at an interview granted select newsmen, Gaddo described as evil and conspiratorial a situation where senior government officials appear to be deliberately pursuing the interest of only one arm of the transport sector as the country groaned under the COVID-19 pandemic.