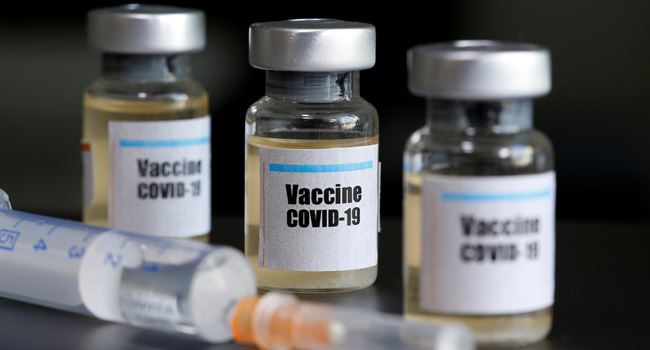 Uganda will soon begin human trials of a Covid-19 vaccine called Self Replicating RNA, which it has developed through a partnership between Uganda Virus Research Institute (UVRI) and Imperial College in the UK.

The Daily Monitor newspaper with reports quoting ministry of health officials on Monday said that the trials will begin in November, with the head of a presidential task force on epidemics, Monica Musenero, quoted as saying that the first trial will be conducted on 10 Ugandans.

“The bulk of the project is being financed by the UK University,” Monica added.

Meanwhile, the global death toll from COVID-19 has crossed one million, according to data from Johns Hopkins University, but the World Health Organization (WHO) says that number is probably an underestimate and the actual toll is likely to be much higher.

Some 1,000,555 people across the world have now died from the virus, data from JHU showed on Tuesday.