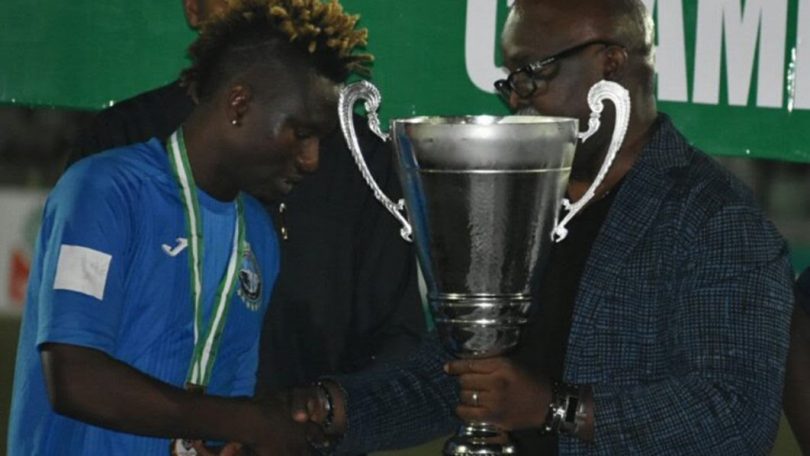 Coach of Rivers United, Stanley Eguma, has cautioned football authorities not to give in to rush as regards the Nigeria Professional Football League season.

With the coronavirus spread in Nigeria keeping football activities on hold, it is believed in some quarters that the League Management Company might cancel the league and hand leaders Plateau United the title.

The Jos club are top of the table with 49 points from 25 games, followed by Rivers United who are just four points behind, with 14 games left.

Eguma, who was speaking to Punch, said he had no problem with handing the title to the league leaders but that it would not be right to do that just yet.

“It will be too early to start rushing and say the trophy should be handed to Plateau United because the league is not over,” said Eguma

“I will not want them to go ahead and hand over the trophy to Plateau United, but if the Nigeria Football Federation, in conjunction with the LMC, decide to do that, no problem.

“I think we should allow this problem (coronavirus) go before we move on. If they (Plateau) are named champions and the problem is still there, it does not make it right.

“The most important thing is to allow this transition period to pass by.”

The NPFL was halted after matchday 25 to contain the spread of COVID-19 in the country. Other sporting activities across the country were also suspended.