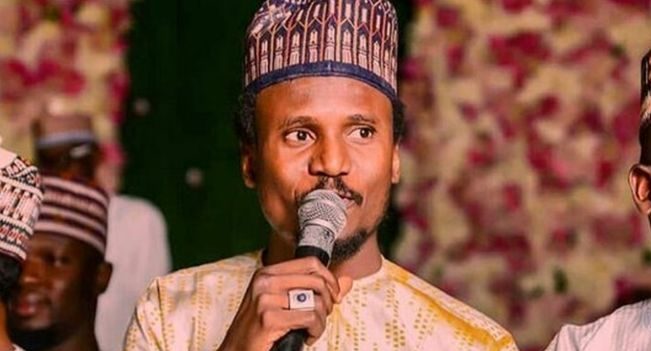 A chief musician in the court of the Emir of Kano, Muhammad Sanusi II, identified as Nazu Ahmad has been charged by a court sitting Kano for illegally releasing a song and setting up a studio in his house without permission.

The musician who was arrested by police at his home in Kano city on Wednesday evening, was paraded in court on Thursday for allegedly defaming Governor Aminu Ganduje in his songs.

Ahmad was granted bail by the court with a number of conditions including an order that he must surrender his passport, submit three guarantors and deposit the equivalent of $1,400 (£1,100).

The arrest of Ahmad was confirmed by the Kano state police spokesperson Abdullahi Haruna who didn’t give further details of the allegations or charges against the musician.

Ahmad is the latest of several other musicians who have been recently jailed or are facing trial in what seems to be a crackdown on artiste’s who are seen to be critical of Governor Ganduje’s administration.