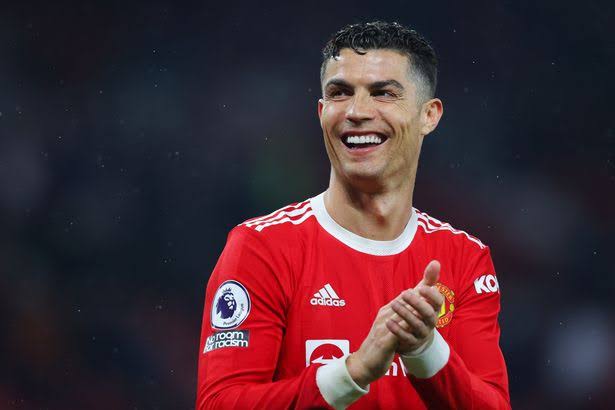 Five-times Ballon d’Or winner, Cristiano Ronaldo, has explained why he wants to sell cryptoasset, as he signs a multi-year partnership with world largest cryptocurrency exchange, Binance.

On Thursday, reports circulated that the billionaire-footballer has agreed terms with Binance, owned by Changpeng Zhao, to create Nonfungible Token (NFT) in his image.

The NFT will come in several pieces of Ronaldo, and will be available for sale only on the Binance NFT platform. This will allow the player tap into his millions of fanbase, and grow his wealth at the same time.

Ronaldo, who currently plies his trade with Manchester United, has over 690 million followers on Facebook, Instagram and Twitter, making him the most popular sportsman on social media.

In the NFT market, one cryptoasset is currently sold for at least $0.01549, with bidding among buyers usually the factor driving up the cost of a NFT piece on the auction platform, but considering the influence Ronald wields, his collection is projected to break the ceiling.

Revealing why he chose to directly be involved in a crypto project on Thursday, Ronaldo said, “My relationship with the fans is very important to me, so the idea of bringing unprecedented experiences and access through this NFT platform is something that I wanted to be a part of.”

Also speaking on the deal, Zhao said, the Portuguese forward has “transcended sport to become an icon in multiple industries.”, he added that Ronaldo “has amassed one of the world’s most dedicated fan bases through his authenticity, talent and charity work.”

In 2020, Ronaldo earned $1 billion before tax, becoming the first footballer to achieve that feet, and the Binance deal to sell his NFT Images will only raise his total turnover yearly.

Meanwhile, prior to this deal, Ronaldo was the first player to receive a football fan token last year, during his period at Juventus, after he reached 770 career goals.

Related Topics:BinanceCristiano Ronaldo
Up Next