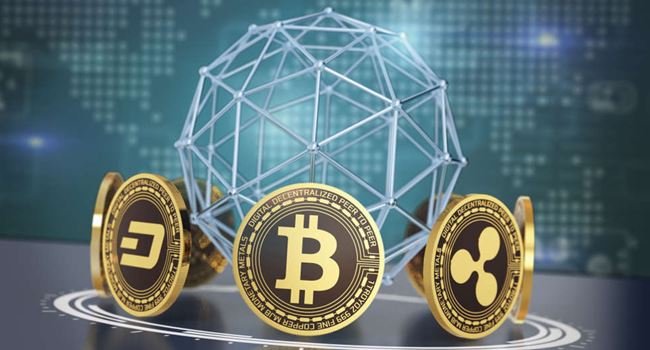 New cryptocurrency report for the period of 2021 has shown that the digital currency market is volatile to threat from North Korea after a series of attacks through phishing and other methods.

Phishing is the act of replicating a website, such as a crypto exchange login platform, to deceive unsuspecting users into providing their details to the wrong login page.

This method, including malware (virus) and social engineering were used in seven different attacks on investment firms and centralized exchanges last year, most by hackers, Lazarus Group, reportedly connected to North Korea.

According to the report by crypto tracker, Chainalysis, the seven attacks were valued at $400 million worth of cryptocurrency, with the funds transferred to accounts linked to North Korea.

Why is North Korea is attacking cryptocurrency accounts?

The country’s access to global financial markets has been limited by sanctions from the United States of America and its allies, and the United Nations opined that North Korea has resulted to hacking the crypto market.

It was gathered that the stolen funds from the attacks are being diverted into North Korea’s nuclear power program according to the UN, and also used to finance the Asian country’s economy.

Banks have not been spared either, with three North Koreans charged by the US Justice Department for their involvement in the stealing of $1.3 billion from lenders and companies worldwide.

The North Koreans were also accused of conspiring in digital heists of cryptocurrency.

NNPC promises more revenue, despite remitting only 17% of what it made in 11 months