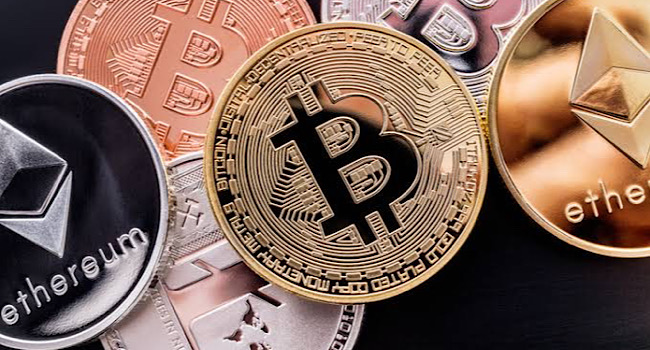 Nigeria’s Securities and Exchange Commission (SEC) has stated that the regulation of cryptocurrency falls under its authority following the clampdown on Bitcoin and other digital assets by the Central Bank of Nigeria (CBN).

There has been confusion as to which institution has the regulatory oversight on cryptocurrency trading in Nigeria, after CBN directed Nigerian banks and other financial institutions to close accounts of cryptocurrency exchanges, six months after SEC recognised cryptocurrency and moved to regulate it.

SEC has now revealed in a statement on Thursday, that there is no clash between both agencies of the government, stating that, “We see no such contradictions or inconsistencies.”

The investment regulator said that cryptocurrency has the characteristics of investments as defined in the Investments and Securities Act 2007, so trading in Bitcoin, Ethereum, Litecoin, Dogecoin and other digital assets falls under SEC’s regulatory purview.

“In recognition of the fact that digital assets may have the full characteristics of investments as defined in the Investments and Securities Act 2007, the SEC Statement asserts that trading in such assets falls under SEC’s regulatory purview, except proven otherwise.” SEC said.

According to SEC, the statement CBN released on February 5, isn’t meant to strangle innovation, but to curb rising risks in cryptocurrency trading, as the risk had also prompted SEC to regulate the cryptocurrency market in Nigeria.

“The primary objective of the Statement was not to hinder or stifle innovation, but to establish standards of ethical practices that ultimately make for a fair and efficient securities market.

“The SEC made its statement at the time, to provide regulatory certainty within the digital asset space, due to the growing volume of reported flows. Subsequently, in its capacity as the regulator of the banking system, the CBN identified certain risks, which if allowed to persist, will threaten investor protection, a key mandate of the SEC, as well as financial system stability, a key mandate of the CBN.” SEC explained.

Meanwhile, CBN and SEC are both working towards analysing the cryptocurrency market and the risk involved in trading the digital assets, in order to reduce “identified risks to ensure that appropriate and adequate mitigants are put in place, should such securities be allowed in the future.”

It add that it “will continue to monitor developments in the digital asset space and further engage all critical stakeholders with a view to creating a regulatory structure.”