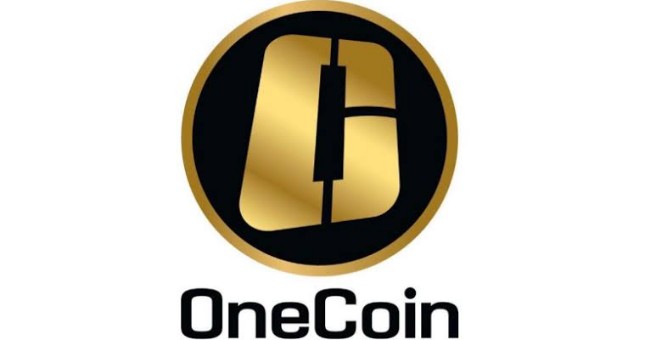 The United States Department of Justice has issued a $100,000 reward in a bid to arrest one of the ten most wanted fugitives in the country, Ruja Ignatova, known as the Cryptoqueen.

Ignatova was accused of scamming cryptocurrency investors of $4 billion in three years, through her cryptoasset offering, OneCoin, which she positioned as the next bitcoin eight years ago.

The Cryptoqueen began prompting the digital coin in 2014, and after collecting investment to the tune of $4 billion, she became unreachable. Investors had sent in funds to purchase OneCoin and its education packages.

It was discovered that OneCoin doesn’t have a blockchain recording investors‘ transactions, neither does the crypto have the 120 billion coins it claimed can be mined to put OneCoin in the hands of several investors.

This indicated that OneCoin was just another ponzi scheme taking advantage of unsuspecting persons looking to cash in from the rising adoption of cryptocurrency, leading to a court charge in 2017, the year Ignatova disappeared.

An arrest warrant was issued against Cryptoqueen on October 12, 2017, and the Europol also have her on it’s most wanted list for cryptocurrency-crime related.

The FBI further stated, “The FBI today announced the addition of Ruja Ignatova to its Ten Most Wanted Fugitives list for her alleged leadership of a massive fraud scheme that affected millions of investors worldwide.”