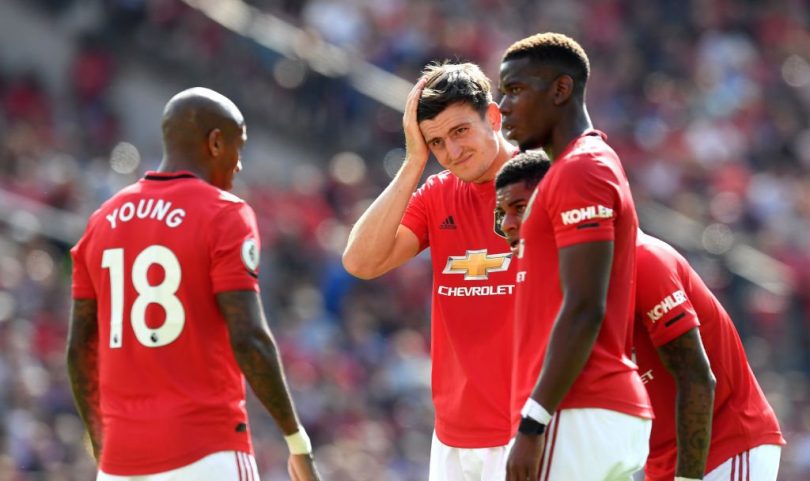 Crystal Palace ended their goal drought by putting up a superb performance at Old Trafford on Saturday, snatching a historic victory.

Before the encounter, Palace were worried about their goalscoring form as they had not scored a single goal since the start of the season.

The visitors scored two incredible goals as they defeated their hosts 2-1 to record their first victory at Old Trafford since 1989.

It was Jordan Ayew who scored the opener in the first half against the run of play, latching on to Jeffrey Schlupp’s flick-on and scored.

The scoreline remained for a long while before Daniel James thought he had rescued a point for United in the 89th minute, when he curled in a delightful goal from Marcus Rashford and Anthony Martial.

But Palace did not relent in their search for a winner, and Patrick van Aanholt did it in the 93rd minute, silencing the home crowd.

At 1-0, United missed a good chance to get back in the game when Rashford hit the post from the penalty spot.

Nigeria defender, Leon Balogun was absent for Brighton. And Isaac Success was also absent for Watford.