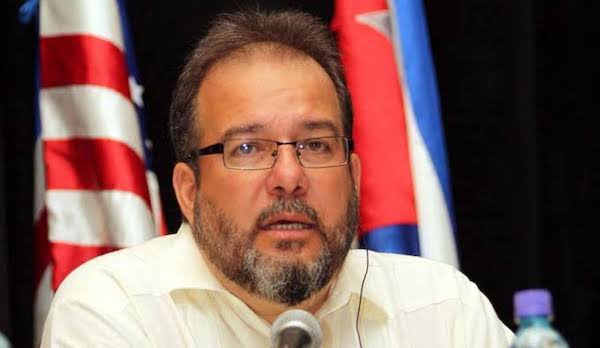 Cruz, who is Cuban tourism minister, will be the country’s first prime minister in nearly 43 years.

He was named tourism minister in 2004 by Fidel Castro and has since overseen a major boost in tourism to the island.

However, it is unclear if he will continue to lead the ministry.

The post was scrapped in 1976 by the then revolutionary leader, Fidel Castro, the BBC reports.

It was reinstated under the rules of a new constitution for the communist-run island passed earlier this year.

Mr. Marrero, 56, will take on some of the responsibilities that currently fall to the president.

However, critics said any such changes are purely cosmetic as the Cuban Communist Party and the military remain the only two real decision-making institutions on the island.

The president officially confirmed Mr. Marrero’s appointment on Sunday after the National Assembly confirmed his nomination during Saturday’s plenary.

The state newspaper Granma described Mr. Marrero as a politician who had emerged “from the base” of the tourism industry, one of Cuba’s main sources of foreign exchange.

BUSHFIRES: Australia PM returns from US holiday, apologises again for going on holiday during crisis