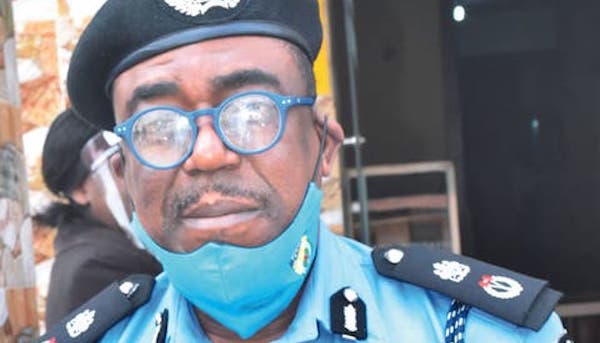 The Oyo State Police Command on Monday warned people of the state to be cautious of the activities of cult groups in the state.

The state Commissioner of Police, Nwachukwu Enwonwu, who disclosed this in a statement issued by the command spokesman, Olugbenga Fadeyi, said intelligence report indicates that some cult groups were warming up for their annual anniversary.

The statement read: “The Commissioner of Police wishes to inform the people of Oyo State that the annual celebration of secret cult groups popularly known as ‘Aiye confraternity’ on 7th July, and ‘Buccaneer’ also known as Eiye confraternity on 8th of August every year across the South-West states has come to the notice of the command.

“Adequate security measures have been emplaced to forestall any unlawful assembly and breakdown of law and order/ loss of life associated with such unauthorised activities.

“The command further wishes to reassure the people that the police in Oyo State are on top of the situation and are working assiduously to clamp down on the aforementioned secret cult groups.

“It is worthy of note that concerted efforts have been put in place to respond to security threats from these unlawful secret cult groups who are bent on disturbing the peace equilibrium being enjoyed by the people of Oyo State on the dates.”