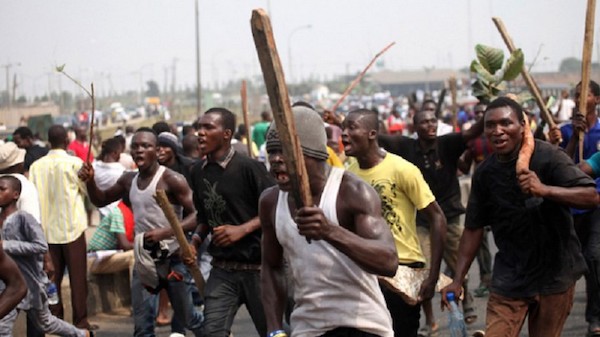 Emerging reports say several persons may have been killed in a cult clash in Auchi, Edo State. Unconfirmed reports put the number of dead at seven. The clash is said to have begun over the weekend and occurred at Iyakpi, near Auchi polytechnic.

According to him, “For now, it is not wise to tell you that the figure is five, six or seven, because we are still gathering information as regards the clash and it could increase within the next one hour.

“We have arrested a total of 58 suspects and more are still being searched for. As soon as we get them, we shall bring them to justice.”