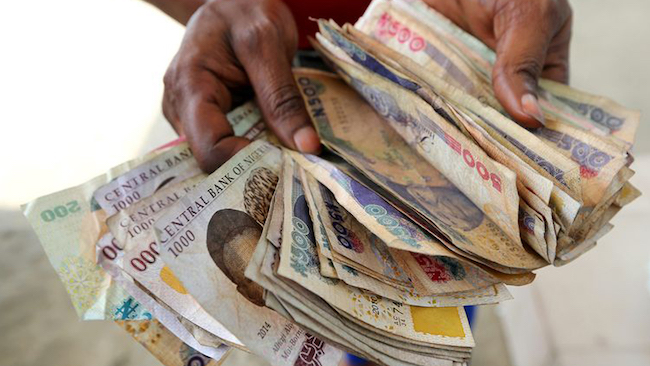 Quantity of currency in circulation in the country dropped by N4.59bn to N3.24 trillion in March from N3.25 trillion in February 2022.

The Central Bank of Nigeria (CBN) disclosed this in its updated Money and Credit Statistics on its website on Tuesday.

In January, the apex bank reported that there was N3.29 trillion in Circulation.

In recent months CBN had embarked on several intervention policies which pushed currency in Circulation to its highest level in history in December 2021.

However, in the following three consecutive months, it has recorded a decline, dropping by N37.13 billion in January and N37.84 billion in February 2022.

The reported figure by CBN is the highest credit by banks to the private sector as the apex bank maintained its 65 per cent Loan-to-deposit (LDR) policy that sustained banks’ lending to the real sector.

The data also revealed that net domestic credit also rose MoM by 3.9 per cent to N52.69 trillion in March 2022 from N50.7 trillion in February 2022, signifying an uptick in economic activities.

Related Topics:CBNCurrency in circulation
Up Next