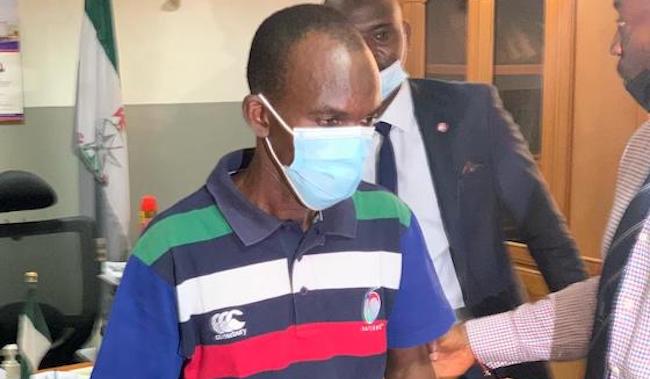 The Comptroller of Customs, Kano/Jigawa Command, Suleiman Umar, who disclosed this to journalists on Wednesday in Kano, said the suspect was arrested while trying to board an Ethiopian flight to Turkey.

The suspect and the items had since been handed over to the Economic and Financial Crimes Commission (EFCC) for questioning and possible prosecution.

Umar said: “He (the suspect) was intercepted with 54 units of Automated Teller Machine (ATM) and international passport.”

He said the Customs personnel are committed to the fight against corruption and other criminal activities in the country, saying there is no hiding place for the bad elements in the state.

Related Topics:#featuredATMCustomsKanoKano Airport
Up Next

Senate urges FG to suspend deployment of 5G in Nigeria