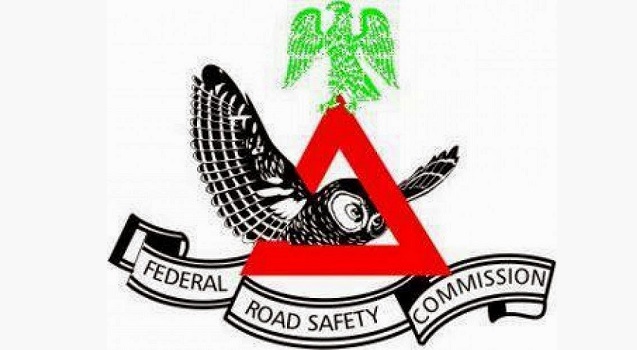 No less than four lives were lost and another 15 victims injured after two fatal accidents occurred in the northern axis of Nigeria.

The first involved four vehicles which collided in an early morning crash on the Ushafa-Bwari Road in the Federal Capital Territory on Monday which claimed four victims (3 males, 1 female).

The crash involved a commercial bus; a 2001 model Mazda 232 car; a 2004 model Toyota Corolla and a Mercedes Benz car with rescue officials revealing that 13 other victims escaped with varying degrees of injuries.

An official of the Federal Road Safety Corps, Bisi Kazeem, confirmed the unfortunate incident and also revealed that the crash was caused by dangerous driving.

He added that the bodies of the dead have been deposited at a morgue while the injured are being treated at the Bwari General Hospital, Abuja.

The other incident involved two commercial vehicles along the Abuja-Kaduna Expressway with 15 victims confirmed injured.

“We were coming from Abuja; just after the checkpoint, the driver of the Opel coming from Jos left his lane and decided to come to my lane. He was struggling with the steering and it was obvious that he was on speed and trying to avoid a pothole. We thank God that nobody died, but people were seriously injured,” he stated.